Overcycler, my homemade polyphonic hybrid synthesizer, while being a working synth that I made music with, had quite a few caveats in its design, here are a few of them:


So, as the title says, I'm making Overcycler 2, a full rebuild / redesign of Overcycler. Besides having a more enjoyable synth to make music with, I hope this will make it a properer DIY project that others can build. As you can guess all the previous issues were addressed:


By the way, I added a voltage controlled noise generator of my design and also removed the VC master volume to replace it by a dedicated potentiometer.

Right now I have a fully working voice on breadboard, a prototype PCB that is sent for production and I just finished drilling / preparing the enclosure, here are a few pics of it: 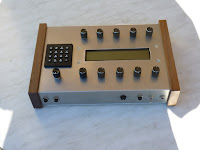 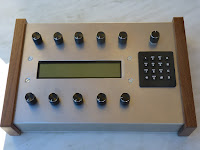 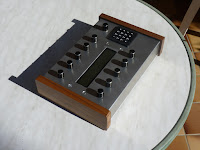 Now compare it to this and you will see what I mean by better built :) 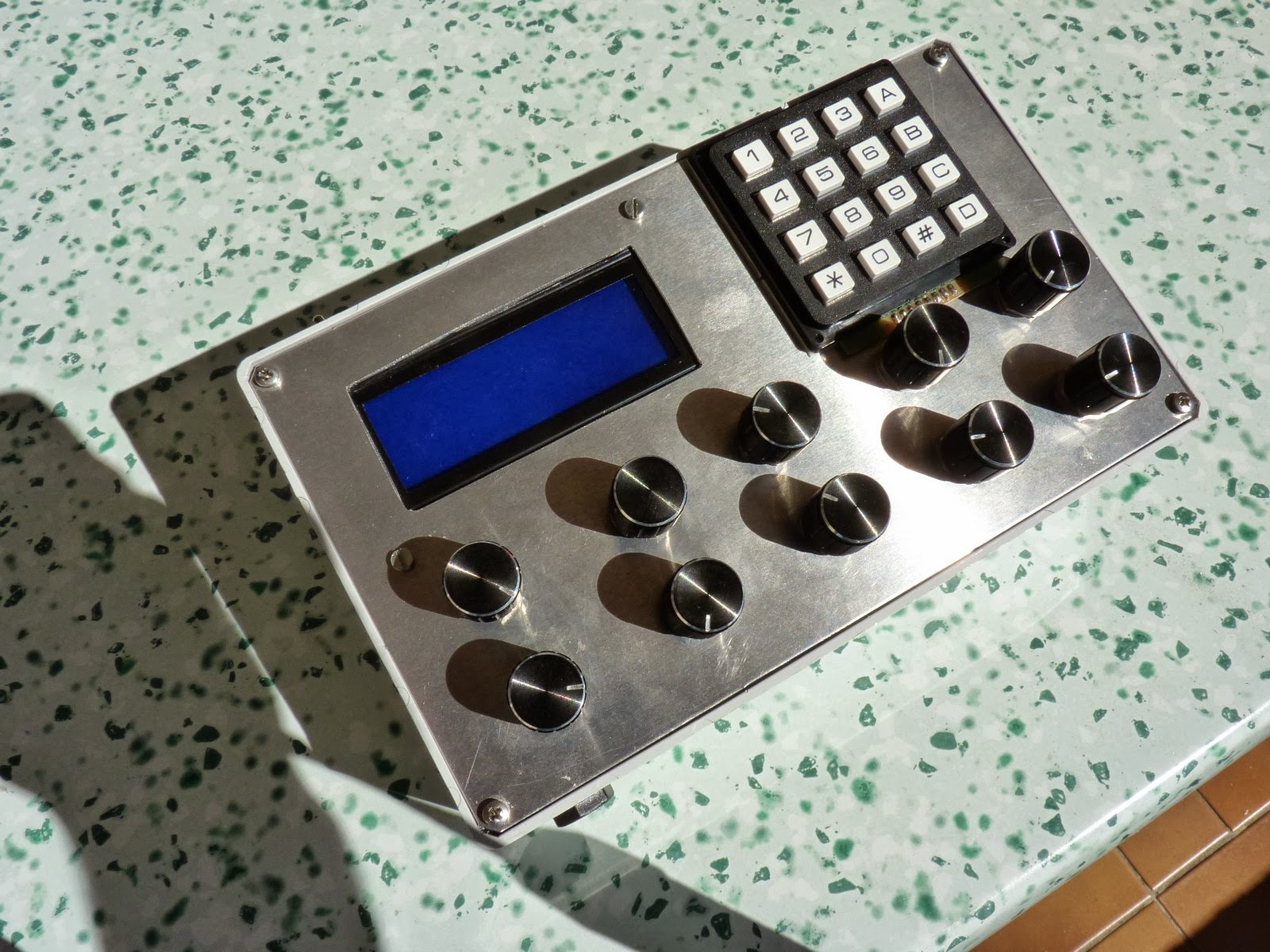 To be continued when my PCB arrives!